Long time member and Columbia Heights champion passes away.  Kenny Hentges passed away June 15, 2017.  Kenny was instrumental in keeping the club in Columbia Heights at Murzyan Hall for all of these years. 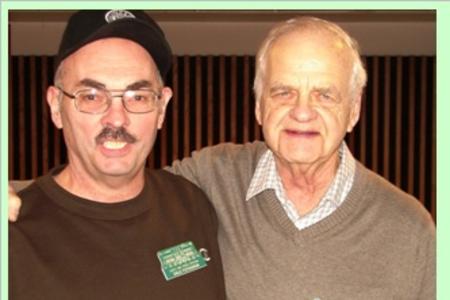 The Lakes and Pines Loses A Founding Member

Jerry was a well known and well liked train collector that was always smiling and always happy to be around fellow train collectors.  Jerry made the trip into the twin cities each month for many years to be surrounded by his friends.

(Jerry is on the right in the photo below) 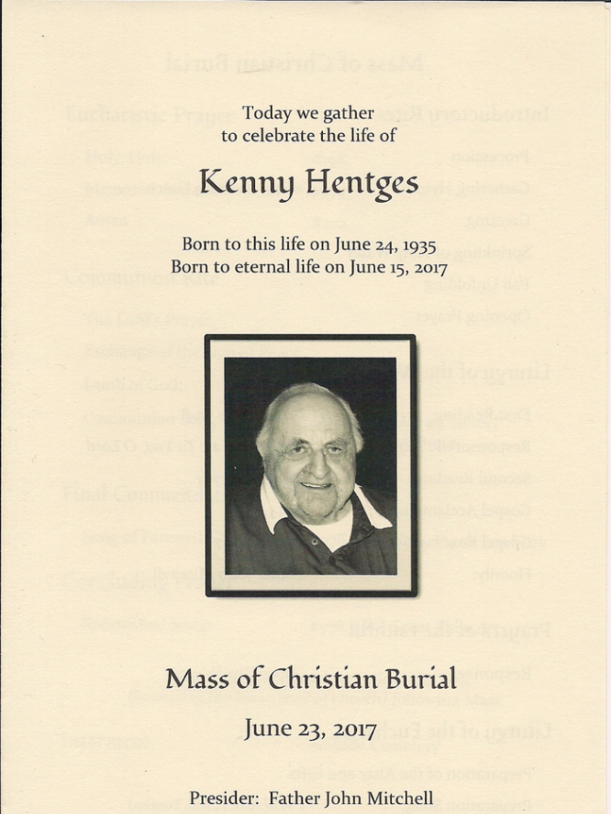